Enhanced business collaboration with the US 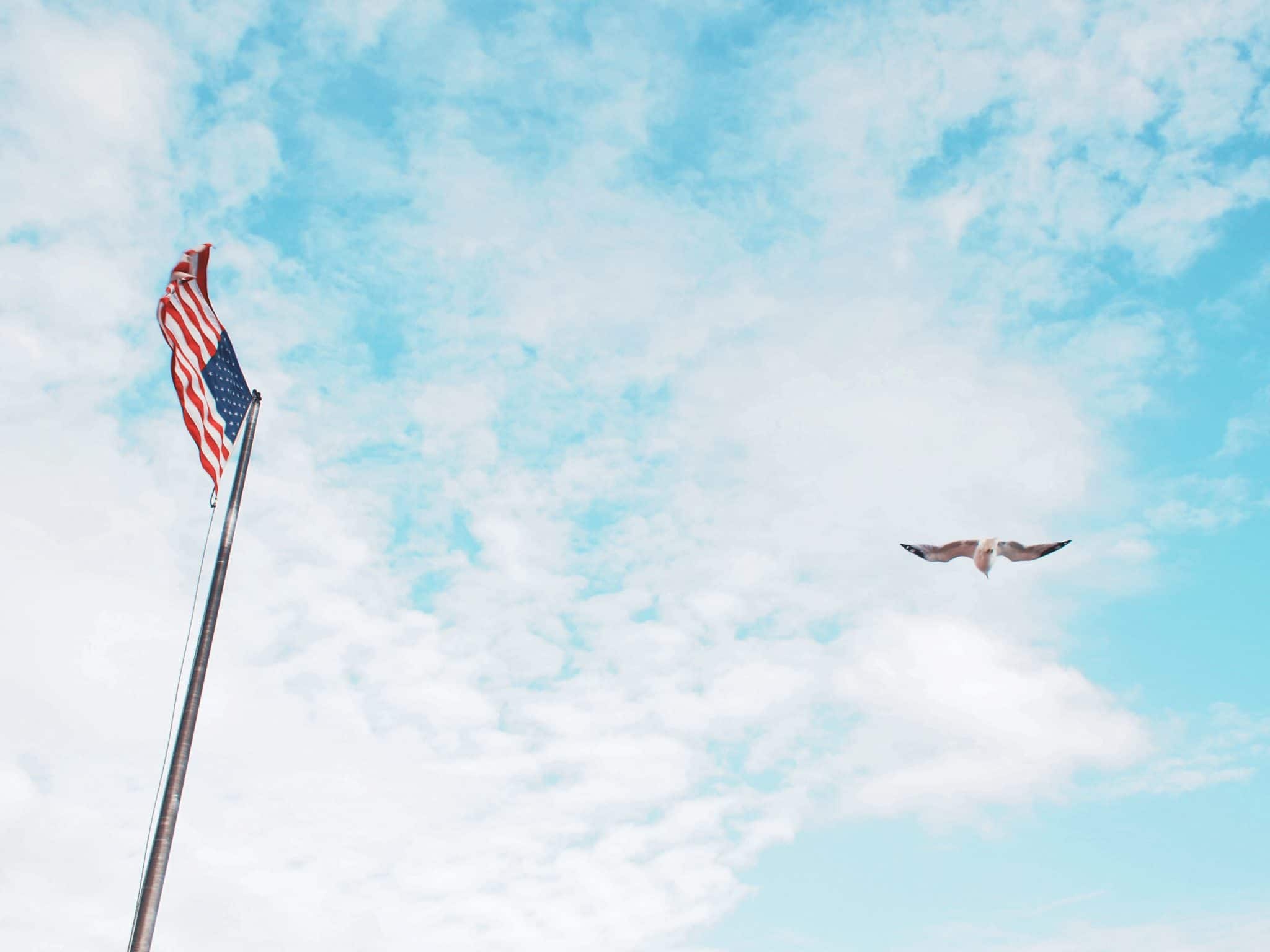 In December 2018, the World Trade Center Rennes announced the creation of Club USA, a business club where Breton and American entrepreneurs can meet and exchange.
In 2011, President Obama launched SelectUSA, the first-ever government-wide initiative to attract foreign and domestic investment in the United States. The program connects with foreign companies wishing to build, source, and sell in the United States. Many initiatives have since been launched all over the world, and the Club USA in Rennes continues on the same path.
The United States is the first foreign investor in Brittany with more than 120 American companies and 10,000 jobs in the region. This represents 30% of the total foreign establishments. The Club USA offers workshops, business testimonials, practical tools and a place where American and Breton entrepreneurs can meet regularly to exchange experiences.
“The goal of the Club USA is to boost economic relationships between France and the United States. This means helping local companies to do business with the US, but also enabling American companies to settle in Brittany” explains Vincent Renard, the president of the World Trade Center Rennes. “Thanks to the WTC Rennes and its 70 member companies, we will strengthen the link between our two countries.”
The Club USA complements the list of existing business clubs: Club Iran, Club Québec and Franco-British Business Club.