What's new in the digital ecosystem? 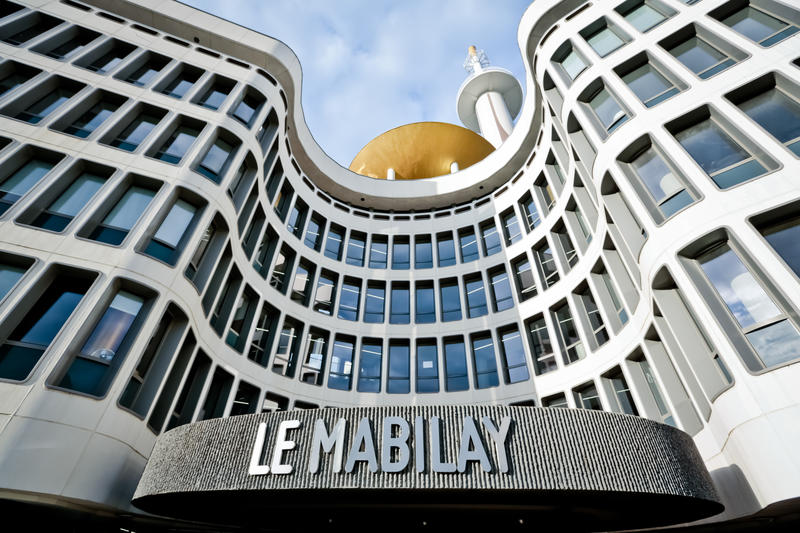 The digital ecosystem has been developing a lot last years in Rennes and Saint-Malo (Brittany, France). Each year, we examine and decrypt the digital ecosystem, both in terms of job creation and fundraising. Here’s a sum up of the study, led with Audiar agency!

Out of the 400,000 inhabitants of the territory, 26,500 work in the digital sector. In 2018, 875 new positions were created in digital companies. Two thirds of the new jobs were added by large IT companies such as Apside, Cap Gemini, ITLink, Orange and Sopra Steria. These companies strengthen their teams with professions such as the cloud, virtualization and big data. Cyber security has been a particularly booming sector in the last years. Therefore, it is not a coincidence that Airbus Cybersecurity decided to settle in Rennes in June 2018.
Local scaleups are also continuing to expand their teams, including Claranet, Dolmen Technologies, Enensys, Kerlink and Klaxoon. They are today one of the main cornerstones of our local economy, and enhance its vitality and reputation.

One of the major changes observed in 2018 is an accumulation of fundraisings, which amounted to 93 million euros. In comparison, this figure reached 52 million euros the previous year. Klaxoon and Enensys are the main drivers, with respectively 43.7 million euros and 17 million euros raised.
A strong signal of the attractiveness of the local economy is the fact that fundraisings of more than 1 million euros increased significantly in 2018. Ronan Viel, head of economic studies at Audiar comments: « Domestic and international investors are showing increasing interest in our ecosystem. This is very positive, as their financial capabilities may allow our startups and scaleups to grow faster. We can soon expect the birth of the first unicorn in Rennes! « .

New gems of the territory

In 2018, 29 startups were created in Rennes and Saint-Malo. Sectors of health tech, e-services, IT consulting and agro tech stand out clearly with very promising startups such as Applifarm, Dilepix, Moovency, Quortex and ScaleDynamics.
The results of this study show the economic dynamism of the territory which can be explained by the long history of local digital business and the strong links between companies, universities and research institutes. Thanks to this dynamism Rennes and Saint-Malo were awarded the « French Tech Capital » label in April 2019.
You can find the full study (in French) here.