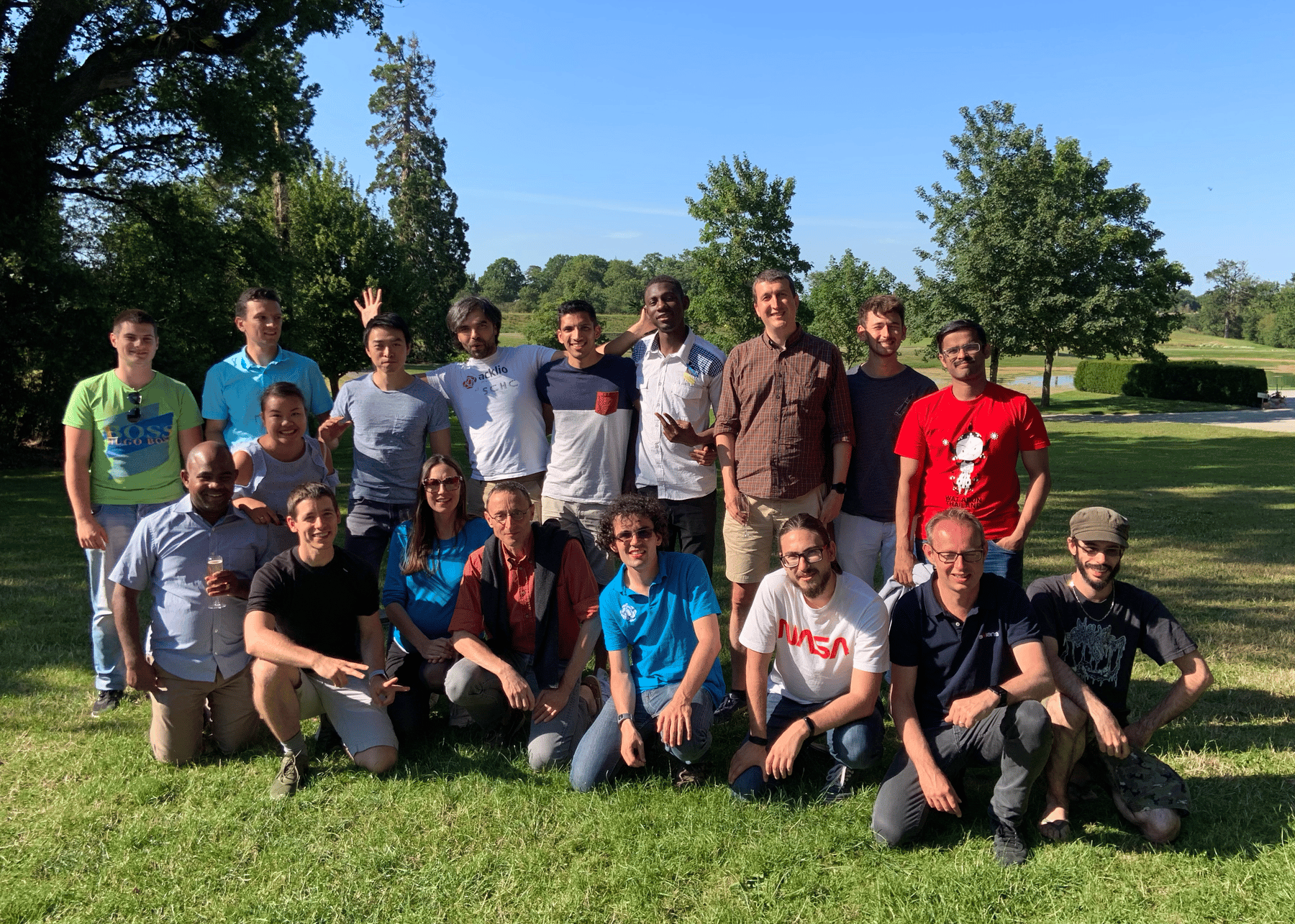 We were there at the birth and now this startup is playing with the big boys! Acklio has just turned four and has recently raised 2 million euros to accelerate the marketing of its solution, an innovative software suite that facilitates Internet of Things (IoT) rollouts. Let’s hear from its CEO, Alexander Pelov.
Acklio is concentrating all its efforts on its SCHC technology, pronounced “chic” (Static Context Header Compression). This technology takes up the challenge of making IoT networks interoperable with “classic” Internet technologies. After three years of R&D work, the time has come to bring it to fruition. Alexander Pelov tells the story from its beginnings through to standardisation. 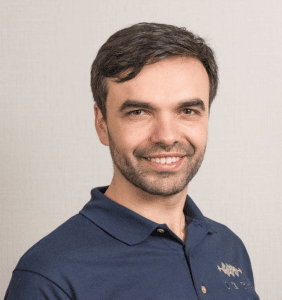 Alexander, can you introduce yourself in a few words?

Originally from Bulgaria, I came to the east of France to study, at the University of Strasbourg more specifically. Prior to founding Acklio, I moved west to begin my career as a Research Professor in Brittany. The one constant theme, I have always focused on communication networks and technologies, primarily energy networks.
I am also co-chair of the LPWAN working group within the Internet Engineering Task Force (IETF). This entity, which brings together 200 enterprises and academic players, defines and accredits all Internet-linked technologies. My role is to manage the standardisation of wide area telecommunications networks (LPWAN technology in technical jargon) in relation to the IoT.

What made you want to become an entrepreneur?

In 2015, as part of a field trial research programme, which we were running at the time with Laurent Toutain within IMT Atlantique, we were involved in a collaborative project with Rennes Métropole and several Rennes startups and SMEs: Kerlink, Energiency, Wi6Labs and Citizen Data (now SenX). The objective of this project, known as “Open Energy Data”, was to record and map the energy consumption of the city’s inhabitants. This experience enabled us to validate our research findings in network architecture.
Working with this consortium was a great opportunity. It was during this project that we experimented with the first ideas for rolling out the SCHC solution. Hence the desire to contribute to the IoT market, already emerging at the time.

Acklio is a deep tech company (with a niche target audience, at the heart of its innovation, editor’s note), which I co-founded with Laurent Toutain, Research Professor at IMT Atlantique. We developed a technology that makes it possible for IoT networks, renowned for being very restrictive, to use the same means of communication as the Internet. This solution is known as SCHC. It was made an official international standard by the IETF in April.
SCHC implementation is accompanied by a software toolbox, which we developed for device manufacturers, network operators and even solutions integrators.

At what stage of development did Le Poool lend a helping hand?

The project began with incubation and support from IMT Atlantique. Next, we joined the former Rennes Atalante, now Le Poool (operator of La French Tech Rennes St Malo). I was still a Research Professor, not an entrepreneur: I needed to learn. Business creation, drafting of the articles of association, accounting, experience sharing within the network… these are the areas in which Le Poool supported me greatly.
At the same time, our project was named winner of the Bpifrance i-Lab award. This boost meant Laurent and I were able to undertake training in the basics of entrepreneurship. And Acklio was born!

Why did you choose Rennes as your base?

Within France, and within Europe, Rennes is a city famous for its expertise, primarily in the field of telecommunications. There are many partnership opportunities there, both with large groups, such as Orange, and also smaller enterprises, which are just as promising.
What’s more, Rennes boasts a network of innovative enterprises, which offer great routes to international development and remain open to trade. Young entrepreneurs have everything to learn from these success stories!
I would also add that Brittany’s capital is a pool of talent, in particular for very high-level telecoms engineers and developers. This is a real advantage in ensuring Acklio’s development, by bringing together the key areas of expertise.

What is the latest news from Acklio?

We reported completing a capital raising of 2 million euros at the end of last year, aimed at enhancing the technical team and accelerating our commercial development. The latest big news was the standardisation of the SCHC technology, on which we focused our R&D efforts for more than 4 years. The publication of this standard is a strong recommendation for the adoption of our solutions by IoT players.

What advice would you give to aspiring entrepreneurs?

Build a team and don’t hesitate to ask for advice from experienced entrepreneurs. Rennes is home to many enterprises with impressive stories. Their founders are often very accessible and will give good advice at each stage of your entrepreneurial adventure.