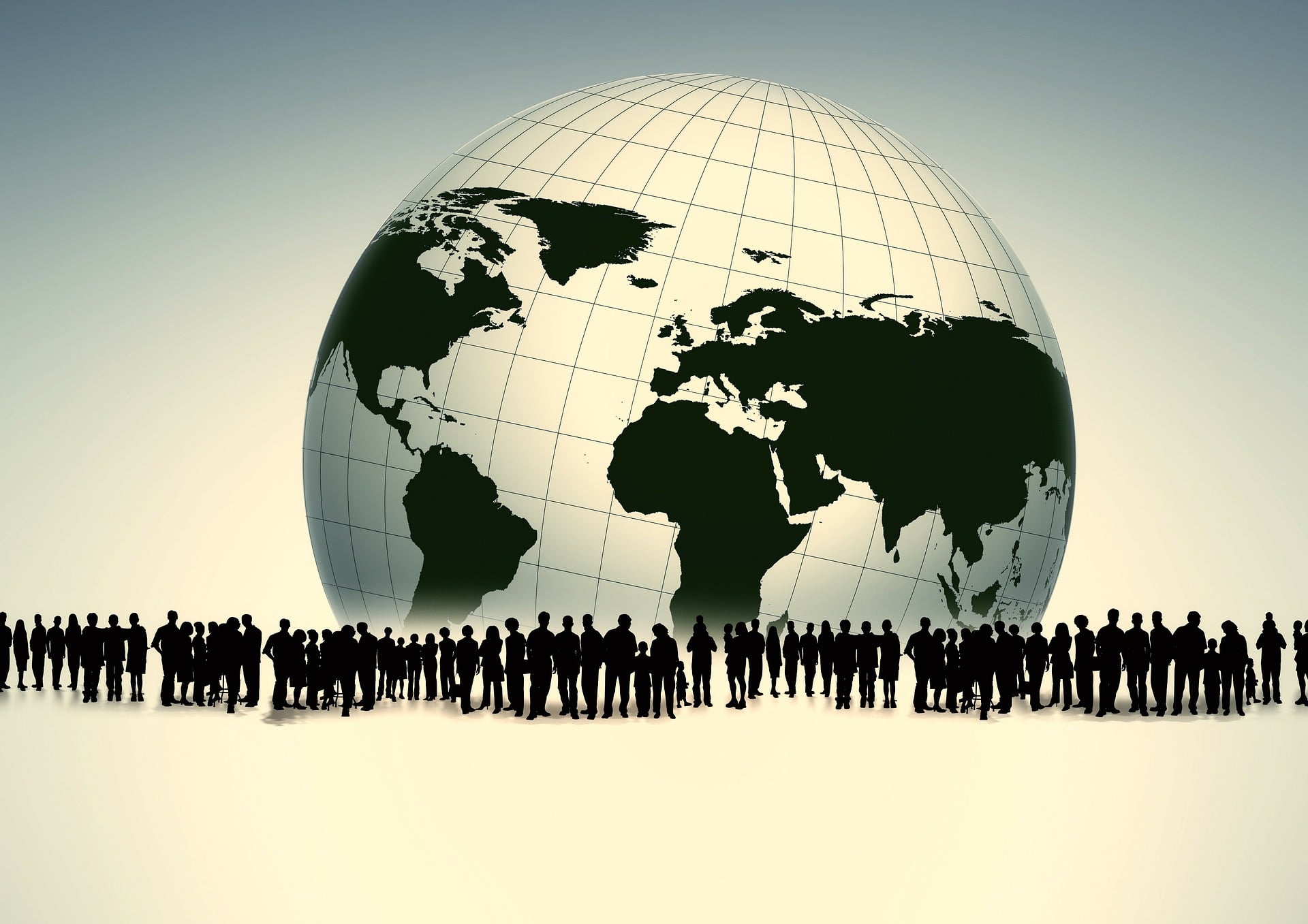 Like the vast majority of entrepreneurs who participated in the StartMeUp accelerator, the mature projects in this programme backed by Le Poool sprang from the realization that there was a big hole in the process, a suddenly evident need for these business experts. This was the case for the cofounder of Sustain-In, James Newsome, who envisaged a CSR assessment platform for businesses.


After studying environmental and sustainable-development management, James Newsome packed his bags and went to Paris to work for a big CSR rating company. « I realised the enormous potential of this market, and the variety and complexity of the demands on companies. They have to assess their social and environmental performance, and prove that they comply with the legislation of their host country, » says James Newsome.
While at the same time, the assessment methods and tools are all complicated and varied — just like the reporting they are required to submit. Imagine a company that has three subsidiaries: in France, Germany and the UK. Every year, each entity has to use a service provider to produce a separate CSR report for each entity, using different methodologies. In such a scenario, it’s difficult to find and compare the data sent.
James Newsome’s Sustain-In platform « seeks a universal methodology that enables us to compare assessments, analyses and reporting results. » After a spell in research, still in Paris, James Newsome went to Brittany to form his company and find a partner. Why Brittany? « I had never lived there, but I had many friends who had businesses there. They advised me to set up there, as it’s a great breeding ground for startups, with networks, support structures… a structured, engaged ecosystem ideal for us young creatives. »

The Sustain-In platform has been in development for over a year. Ultimately, the clients of the eponymous company will be able to self-assess after answering a questionnaire — whose fields and inputs correspond specifically to the company’s activity, size and the country where it is based. Once completed, they will have clear reporting, which will enable them to confirm that they comply with applicable legislation, identify avenues for improvement, and highlight the efforts made. Companies will also be able to easily communicate their CSR reporting data internally and externally.
« We incorporate the major international CSR standards — ISO, GRI (Global Reporting Initiative) — as well as applicable national legislation. The objective being to make our assessment as uniform and concise as possible, nationally and internationally, » says James Newsome. Companies can also assess their partners in France or abroad or allow them to self-assess. And to compare the results. « Our strength is that we thoroughly know our field, CSR standards, and we speak five languages in total. Which is what enables us to be constantly on the watch, everywhere in the world, and to update our platform as soon as we identify new criteria or standards that have to be met.  »
Sustain-In will be officially released in 2020, after a test period towards the end of the year. To be continued…