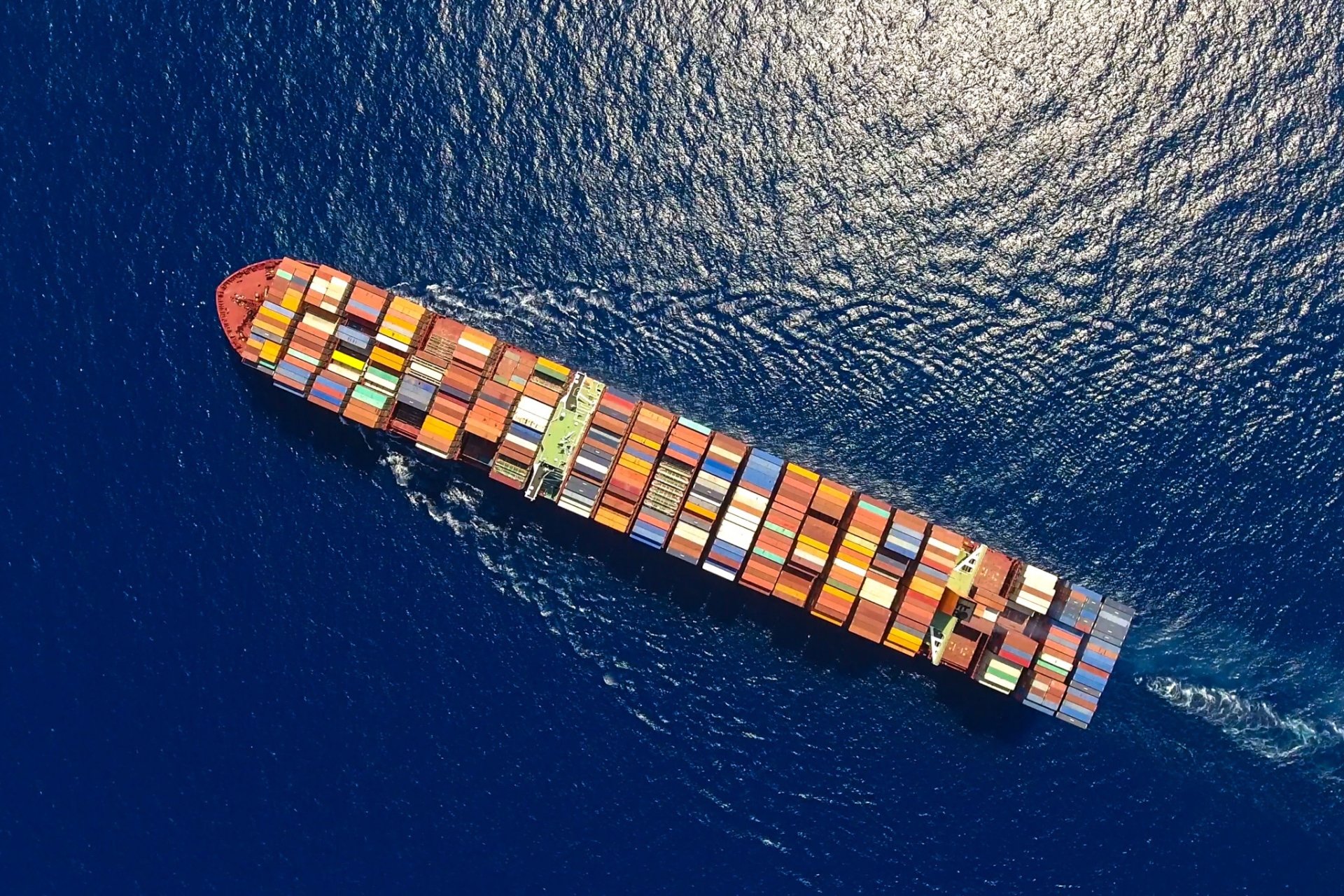 Thibaut Eude is one of the ten entrepreneurs participating in season 2 of StartMeUp for this year 2019. Co-founder of Nostos Systems with Pierre Vennin, Thibaut Eude is someone you could, without exaggerating, say has an untypical profile. Because his business, like his career, is at the crossroads of multiple vectors — merchant navy, risk management, and maritime safety. Nostos Systems will soon be launching its very first product, a smart decision-tree app for merchant shipping to avoid collisions, called Ulysse.

A merchant marine officer by training, Thibaut Eude naturally drifted into this position early in his career. He then moved to industrial risk management, on offshore oil rigs, amassing operations experience spanning a good ten years. In 2010, he decided to go back to school, for a Master’s Degree in Industrial Risk Management at Mines Paris Tech. He will be participating in the development of the SARGOS project.
« It was while studying there that I met someone who would change the course of my life: my future thesis supervisor, » he recalls, who supervised the doctoral thesis he would start in 2015, at the Risk & Crisis Research Centre (CRC) of the Ecole des Mines de Paris in Sophia Antipolis. It is also at that laboratory that he met his future partner, Pierre Vennin, at the time an engineering student at the same school. Thibaut Eude’s thesis topic made him renowned as one of the few accident investigation specialists. He focused on one case study in particular: the Deepwater Horizon explosion.
And then? Thibaut Eude began wondering where his career was going. An idea hit him: « Merchant shipping is a conservative sector that innovates very little. But we could improve many things, by injecting innovation in the right place, to make things run smoother. I started looking for ways to optimise existing practices, while keeping marine operations as the keystone of the system. » Over the course of talks with Pierre Vennin, the two of them decided to create Nostos Systems. The company launched in May 2019, and began developing Ulysse. With the goal of a first release by the first quarter of 2020.

Technology in the service of users

« We identified a first major stumbling block: collision-avoidance as an onboard system to allow ships to avoid each other. By comparison, aircraft collision-avoidance relies on a ground-based system. We are therefore developing a real-time decision-making app, for officers of the watch, » says Thibaut Eude.
He says: « We don’t want to automate ships any more than they are or make them more autonomous. We want to keep the human factor central to decision-making. We believe it will not be possible to shift from human onboard intervention in all aspects of maritime shipping. » And he adds: « Making a ship autonomous, to the extent that it can be done today, currently means shifting the risk from the bridge and in no case reducing it. We are helping the officer of the watch to analyze the environment, which is often complicated, volatile and ambiguous. But Ulysse is available to let him make the best decision. » Ulysse, currently in development, is one of the augmented reality and artificial intelligence technologies.
The power of this duo? Thibaut Eude is an expert in maritime risk management issues, having worked in the field for many years. « I’m a business expert in a particular sector. My goal is to design software in phase with the current practices of merchant marine professionals. And to offer them a solution that fits with their day-to-day practices, while delivering better results in terms of safety. » Pierre Vennin, an engineer keen on algorithms and machine learning, has taken on the task of developing software as the company’s CTO.
Nostos Systems is now sizing up operations partners. « We’re working with a shipowner, which is giving us an understanding of real life. »  Once Ulysse is launched, the two entrepreneurs will be focusing on other software or hardware solutions that they’ve already identified. In the near term, the company will be hiring a DevOps to support Pierre Vennin. And the potential is enormous: the merchant navy has more than 50,000 ships, and carries 90% of freight…