[StartMeUp] Aisprid: welcome to the era of automated strawberry picking! 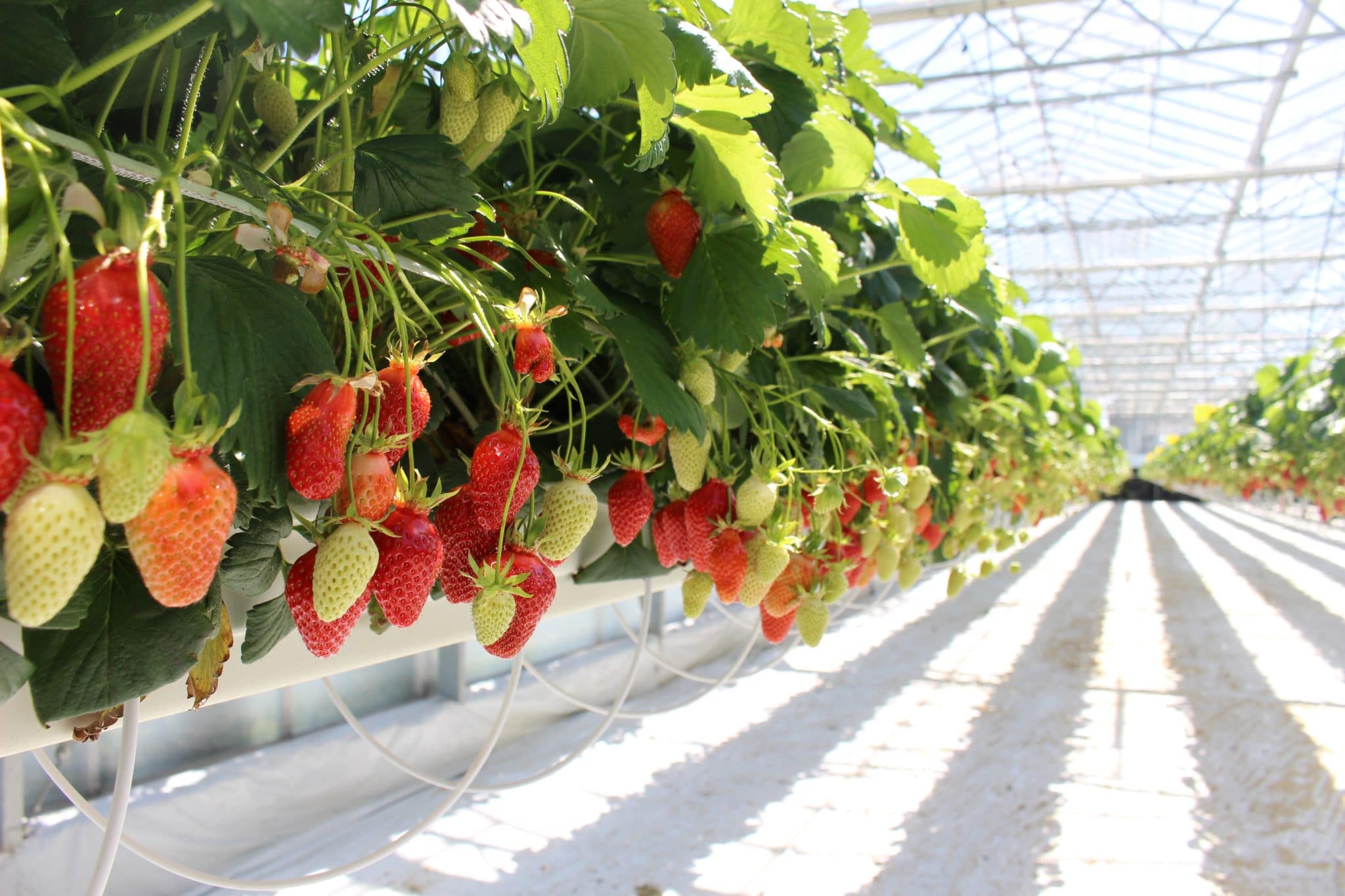 What if your next strawberries were picked by robots? That’s the challenge for Aisprid, which is fully committed to bringing this new dimension to horticulture. Let’s take a look at what’s going on at this new Saint-Malo startup, led by Nicolas Salmon, Pierre-Edouard Hannoush and Morgan Kervoern.

It was while harvesting strawberries in the greenhouse of a producer in the region that Nicolas Salmon began reflecting on an automated system that could reduce the human workload. He said: “Faced with the arduous task, I realised that the developed countries were confronting a common problem: a labour shortage. In France, as abroad, seasonal harvest workers were becoming increasingly less enthusiastic as the years went on. This was a stumbling block to the consumption of local produce and robots could be the solution”. After some research, he found that advancements in certain electronic components, reductions in their cost and the increased performance of communication technologies made it possible to envisage the development of such a solution.
He then ran it past the producers most affected by this increasingly cumbersome reality, in the agricultural and horticultural sectors. During July, he also met Michel Gad, Project Manager at Le Poool in Saint-Malo and told him about his project. This exchange marked the beginning of the Aisprid adventure.

Nicolas Salmon went on: “Michel Gad encouraged me to get out into the field and meet producers, to better understand the needs of the market”. This encouragement led him to enrol on the StartMeUp acceleration programme by Le Poool in September to develop his entrepreneurial fibre.
One thing led to another and Nicolas Salmon reached out to a former colleague and an old school friend. So, Morgan Kervoern and Pierre-Edouard Hannoush joined the team. His collaboration with the latter was particularly significant as they had designed robots together as teenagers and even took part in an E=M6 Robotics Cup.
In terms of development, the first prototype was rolled out in November. “At the time, our robot was capable of harvesting strawberries in a laboratory setting and this reinforced our view that we were in a position to provide a full service”, continued Nicolas Salmon.
To the three partners, a full service meant:

They took this promise and went off to various trade fairs, meeting other producers to whom they presented their project. They were warmly received by the producers, who were impatient to try it out on their crops. Aisprid also took part in the Etonnants Créateurs enterprise creation contest in Saint-Malo, winning first prize, and joined the Emergys incubator at the start of 2020.

Against a background of health and economic crisis, with workers in lockdown, Aisprid’s robots entered the frame. During April, the legal entity was created and new trials were carried out under real conditions, with a producer. The aim was to train the algorithms and teach them to correctly identify the fruit ready to be picked, but also to continuously optimise performance, precision and reflexes using artificial intelligence. 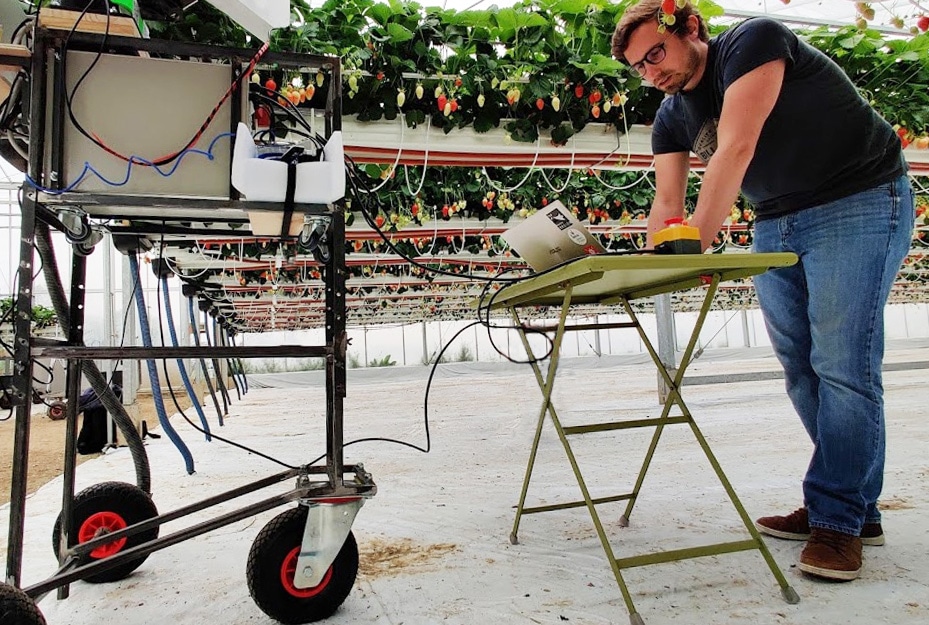 The trials were a success! So much so that Aisprid aims to harvest other types of crops: tomatoes, peppers, courgettes, cucumbers, etc. and to roll out its robots to other European greenhouses.

Nicolas Salmon, Pierre-Edouard Hannoush and Morgan Kervoern already have everything planned for the return of the fine summer weather. In particular, they plan to:

Nicolas Salmon is confident: “And what if Aisprid were the solution to maintain, even increase, local production, when only a third of what we consume is grown in France?” As the aim of the robots is not to replace Humans, but instead to lend a helping hand. We look forward to seeing what comes next, the future looks bright!