Hello my name is… Anne-Marie Kermarrec 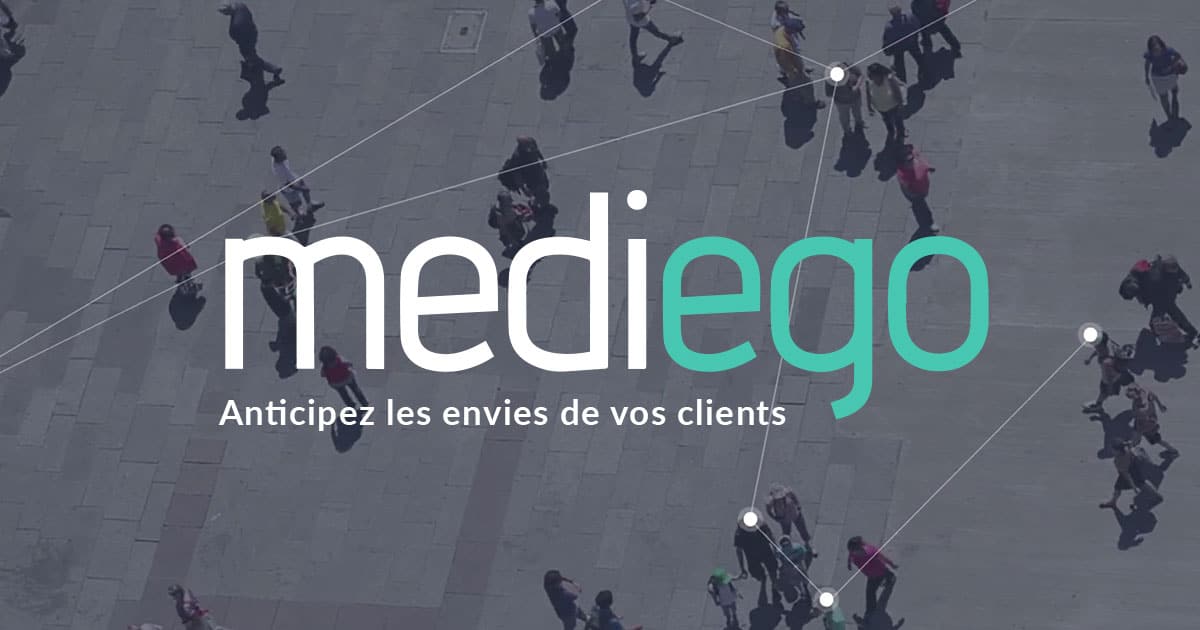 Anne-Marie Kermarrec is an entrepreneur who has been heavily involved in the world of research, in France and Europe, for nearly 20 years. 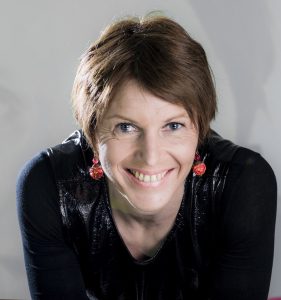 Prior to founding Mediego, Anne-Marie Kermarrec dedicated her career to research in computer science. After completing her PhD in 1996, she worked in laboratories, first in the Netherlands and then in England, at the prestigious Microsoft Research Lab in Cambridge. She then joined the INRIA (French National Institute for Research in Computer Science and Automation), in 2004, as Director of Research.
By 2008, she was already exploring large-scale distributed systems: peer-to-peer computing, including one of its most well-known applications, blockchain. As part of an ERC project, Anne-Marie Kermarrec developed peer-to-peer personalisation and recommendation algorithms. Then big data entered the scene and gathered momentum. In 2015, Anne-Marie Kermarrec left the INRIA to set up Mediego. Her aim was to personalise online media content for subscribers, through newsletters and mobile applications.

Mediego, at the heart of personalisation

The company quickly made its name as winner of the i-Lab competition in 2015. It also received the INRIA – French Académie des Sciences – Dassault Systèmes, Innovation Award in 2017. During this time, in 2016, Mediego completed its first round of fundraising with IT-Translation, the second round is currently underway. In 2017, Anne-Marie Kermarrec joined the first intake into Groupe Ouest France’s accelerator, OFF7: “we were able to conduct proofs of concept, which showed good performance. This was a crucial stage in the Mediego story, as we were able to hone our market position.”
She adds: “we place great value on preserving a newspaper’s editorial line and avoiding the bubbles of isolation typical of social networks, which tend to confine web users to their own areas of interest.” Mediego is currently working with many French newspapers, such as Ouest France, La Dépêche Interactive, Euronews and even La Liberté. Collaborations are also planned with regional and national press titles Le Parisien and Courrier International.

Bringing together the worlds of research and start-ups

Anne-Marie is also as a member of the board of Le Poool (association that operates La French Tech Rennes St Malo). So, what is her role exactly? “I have a dual role, linked to my experience: I am very familiar with the world of research and the start-up ecosystem, in particular deep tech, as founder of Mediego.”
She adds: “I am working to create greater openness between laboratories and companies, as found in Anglo-Saxon countries. When you mention our scientific publications to American investors, they know what we’re talking about.”
That’s right, Anne-Marie Kermarrec is a committed entrepreneur… with conviction. She believes: “we need to pay greater attention to women in the field of computer science, which is very male-dominated.”