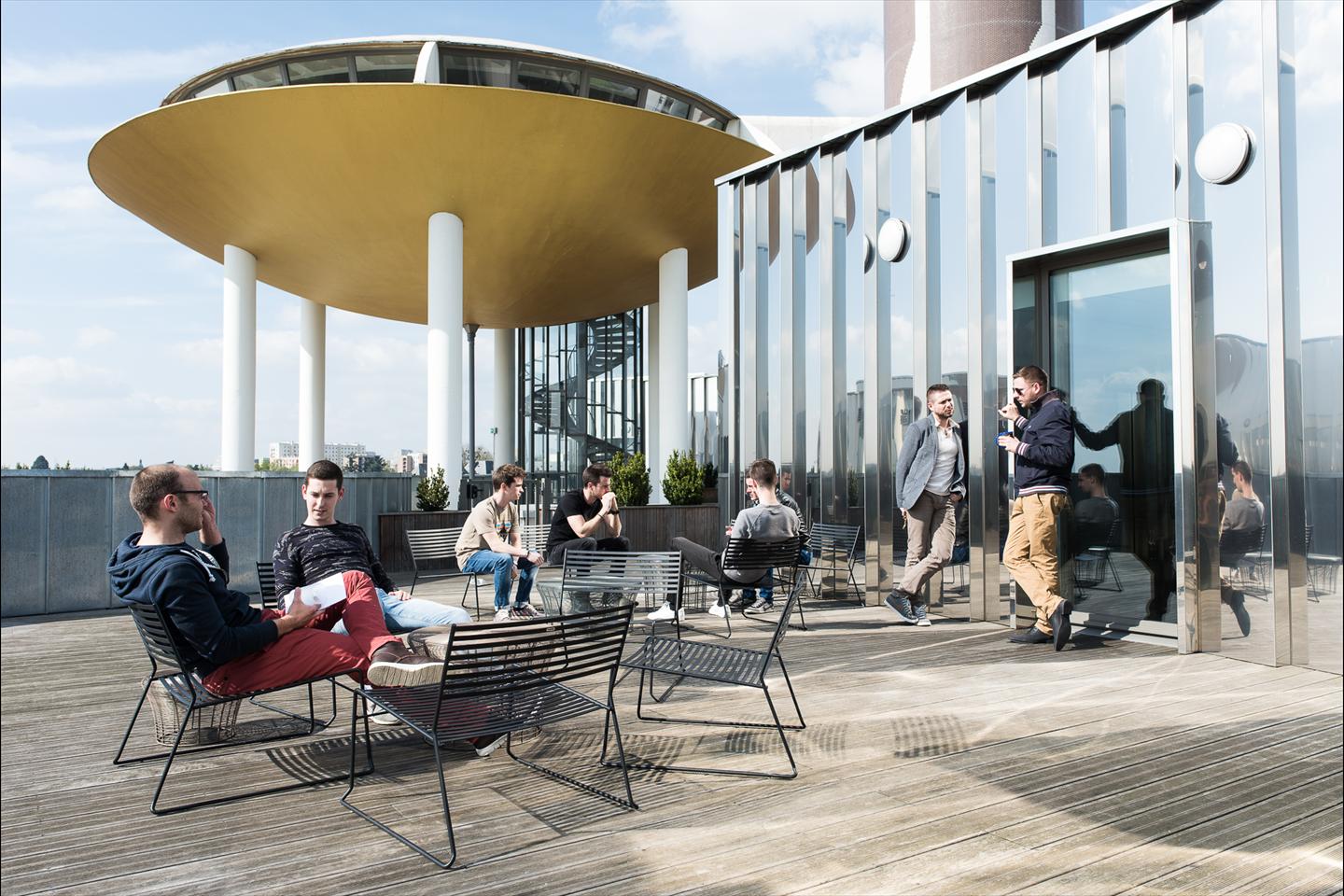 Becoming a key player in the recruitment and HR market in France is one thing. Becoming a challenger in Europe is a whole other story! This is the challenge that HelloWork has recently accepted.

Launched in 2000, HelloWork (which was called Regionsjob up to now) is a company specialised in employment, recruitment and online training. In 18 years, they have established a strong position in the French market, with over 10 000 client companies and 4 million active users per month. And now, they want to conquer Europe!

Hellowork plans to invest 30 million euros in three years in external development. Half of the 30 million is internal capital and the other half is coming from Groupe Télégramme, historical shareholder of the company. HelloWork has already diversified its activities in the last years with a large number of investments (Aladom, Cadreo, CVCatcher, JobiJoba…). Now, the idea is to inject even more capital into companies with growth potential: startups and scaleups.
“The French HR ecosystem includes a significant number of startups, but it could be threatened by the big players coming from the US. It is important that we get together in order to establish a leadership in France and in Europe” explains Jérôme Armbruster, co-founder and director of HelloWork.
With a turnover of 38 million in 2017, HelloWork employs today more than 250 people. The growth is fast since this year alone they have already employed more than 40 people. And this is only the beginning!